Young people in this age group are encouraged to lead their own programme, supported by volunteer leaders. Its all about the young people deciding what they would like to do and organising it for themselves. The programme for this age group is based on projects and challenges, encouraging young people to complete one-off challenges and more in-depth projects both of which can be tackled individually or as part of a team. 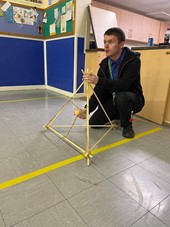 There are opportunities to go away on camps and residentials, which are often the highlights in the annual programme. Our camps take place on weekends to a whole week and we often stay in the Wyre Forest at The Frank Chapman Centre or Coopers Mill. Also we have been to camp to London, Weston Super Mare, Wales, Scotland and also Germany.

Young people wear a core uniform which can either consist of a blue shirt & tie. Also members usually wear school trousers and footwear as part of the uniform. 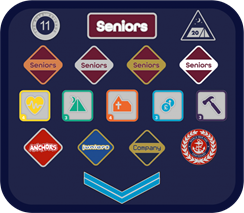 On the right armband a maximum of one Special Anniversary/Event or Recruitment Badges may be worn alongside the highest Anchors, Juniors and Company Activity Awards on row 4. 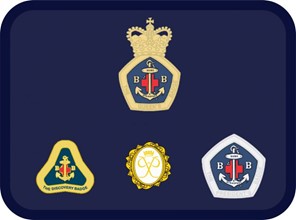 There are two rows on the left Seniors armband:

Armband examples above shows ALL awards/badges which can be obtained during a member’s time in Seniors based on joining at age 14/15 and going through until end of session in which they attain their 18th birthday. It shows them completing all the core Activity Awards and Staged Awards. Also shown on the right armband is the Seniors Membership Award, 11 year Service Badge and the World War 1 Award Badge.

What time and costs?

A monthly sub £6 covers the running costs of the Company. The subs includes a yearly insurance fee of £21 is required to cover each member whilst doing Boys' Brigade activities..

There is a Uniform and a shirt, tie and a hat can cost anything from £20 upwards.

We have a well stocked tuckshop

Email us to find out more. Click on the icon. 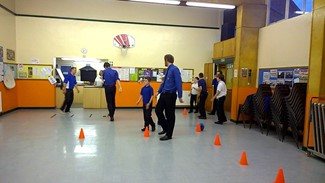 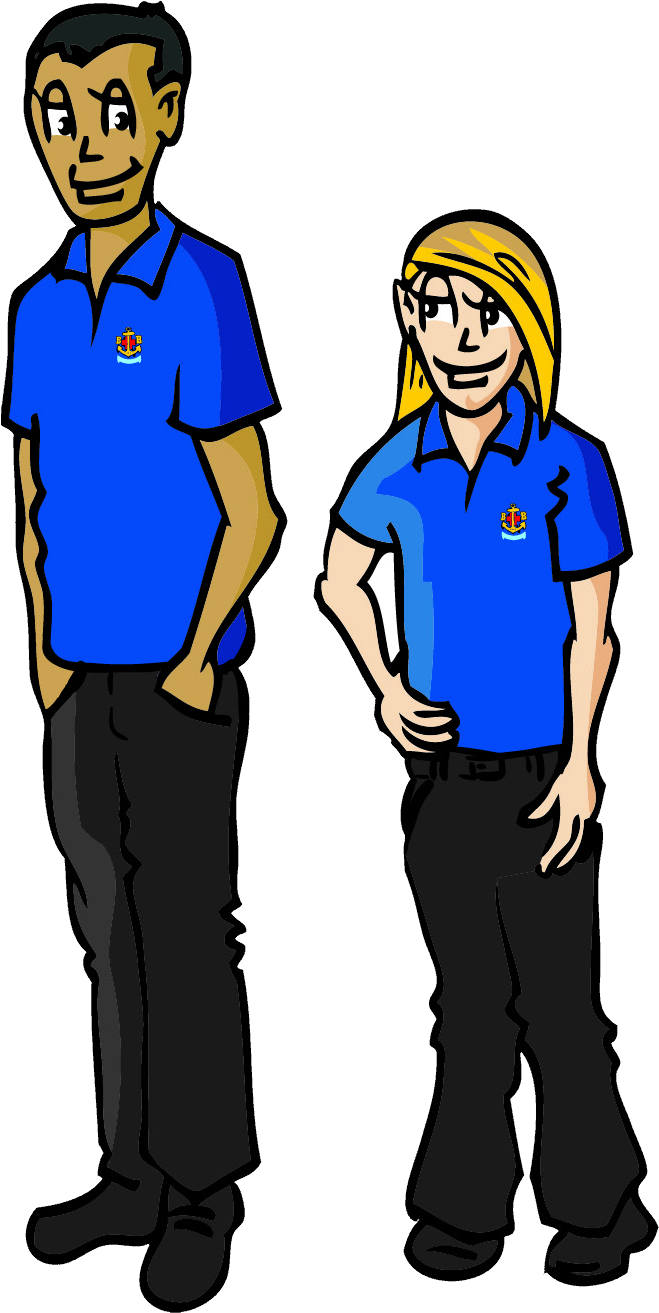